“The Innocence of Youth” is a superb symphonic sketch which was written for the Wind Band Association’s 20th Anniversary competition. It is an impressive work which proved to be extremely popular with the judges and was subsequently awarded second prize. Its first performance was at the association’s Wind Band Festival in Hothorpe Hall, Leicestershire on 20th October 2019. 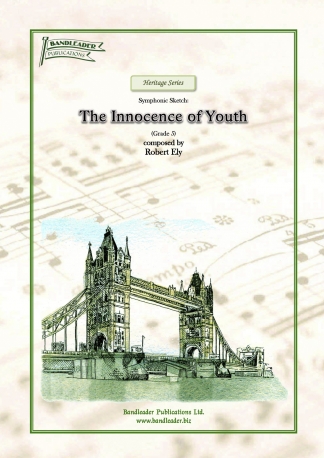 You're viewing: INNOCENCE OF YOUTH £55.00
Add to basket