A majestic march, which was inspired by and named in memory of Robert Nirac who was posthumously awarded the George Cross medal for bravery beyond the call of duty whilst serving as an officer in the Grenadier Guards. 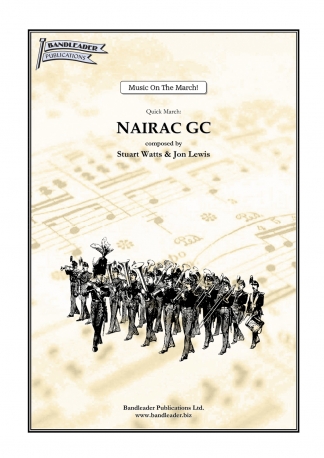